The Remembered Wisdom of Nelson Mandela

The Remembered Wisdom Of Nelson Mandela 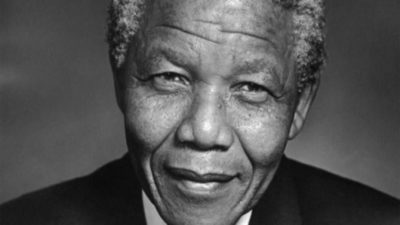 Even before his death, former South African president Nelson Mandela was regarded as a huge inspiration to many around the world.

Inspiring thousands with his countless speeches and letters, Mandela was greatly admired as a man who saw inequality around the world and sought to make it better.

Whatever your opinion of Mandela may be, his ability to motivate millions with his words is indisputable. Below, you will find a selection of some of his most memorable quotes:

“No one is born hating another person because of the color of their skin, or his background, or his religion. People must learn to hate, and if they can learn to hate, they can be taught to love, for love comes more naturally to the heart than its opposite.” 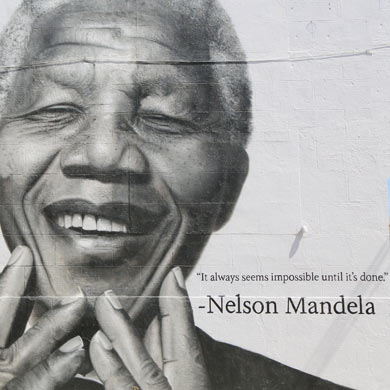 “For to be free is not merely to cast off one’s chains, but to live in a way that respects and enhances the freedom of others.”

“We must all strive to be inspired by a deep-seated love of our country, without regard race, color, gender or station in life”

“The greatest glory in living lies not in never falling, but in rising every time we fall.”

“Honour belongs to those who never forsake the truth even when things seem dark and grim, who try over and over again, who are never discouraged by insults, humiliation and even defeat.”

“When people are determined they can overcome anything.”

“I have walked that long road to freedom. I have tried not to falter; I have made missteps along the way. But I have discovered the secret that after climbing a great hill, one only finds that there are many more hills to climb. I have taken a moment here to rest, to steal a view of the glorious vista that surrounds me, to look back on the distance I have come. But I can only rest for a moment, for with freedom come responsibilities, and I dare not linger, for my long walk is not ended.” 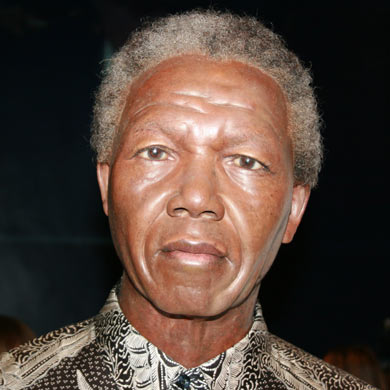 “I learned that courage was not the absence of fear, but the triumph over it. The brave man is not he who does not feel afraid, but he who conquers that fear.”

“Courageous people do not fear forgiving, for the sake of peace.”

“Once a person is determined to help themselves, there is nothing that can stop them.”

“Courage is not the absence of fear — it s inspiring others to move beyond it.”

“I am fundamentally an optimist. Whether that comes from nature or nurture, I cannot say. Part of being optimistic is keeping one's head pointed toward the sun, one's feet moving forward. There were many dark moments when my faith in humanity was sorely tested, but I would not and could not give myself up to despair. That way lays defeat and death.”

“Man’s goodness is a flame that can be hidden but never extinguished.”

“A good head and a good heart are always a formidable combination.”

“After climbing a great hill. One only finds that there are many more hills to climb.”

“There is nothing like returning to a place that remains unchanged to find the ways in which you have altered.”

“Everyone can rise above their circumstances and achieve success if they are dedicated to and passionate about what they do.” 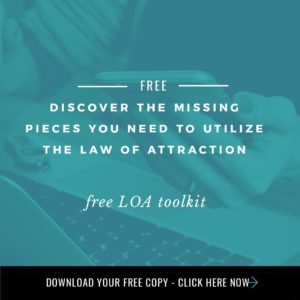 “A good leader can engage in a debate frankly and thoroughly, knowing that at the end he and the other side must be closer, and thus emerge stronger. You don't have that idea when you are arrogant, superficial, and uninformed”

“It is better to lead from behind and to put others in front, especially when you celebrate victory when nice things occur. You take the front line when here is a danger. Then people will appreciate your leadership”

And finally, on changing the world…

“It is now in the hands of your generations to help rid the world of such suffering.”

“Education is the most powerful weapon which you can use to change the world.”

How will YOU remember Mandela? Share your thoughts in the comments below.