How To Deal With Criticism: 5 Tips For Handling Criticism
Reserve Your Free Ticket For The Unsinkable MovieWATCH NOW

How To Deal With Criticism: 5 Tips For Handling Criticism 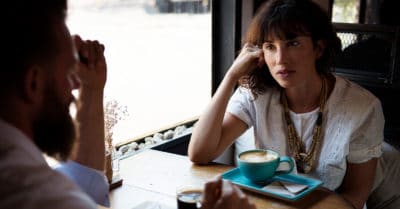 Some people are better at handling criticism than others. For those who find criticism tough, having somebody criticise you, your work or something that you are proud of, can result in an outpour of negativity and actions that you later come to regret.

The reason why so many of us find criticism difficult to handle is because of the connections that it has to our own perfectionism, insecurities and need for control. This is why learning how to deal with criticism should be of importance to us all. As once we are able to handle our critics, we will find ourselves one step closer to overcoming our own inner critic. Here are five strategies for better handling criticism.

How To Deal With Criticism

I am going to share 5 tips with you that can help you to handle criticism, and look at it in a more positive way. For some people, it can be hard to handle criticism and you may see it as a form of insult, however, this is not always the case. 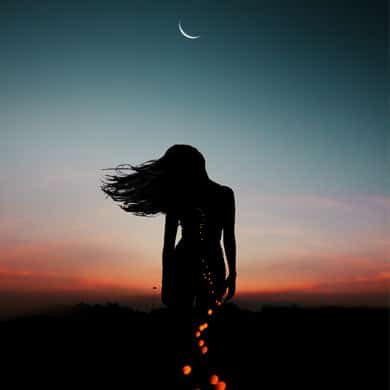 Take a look at my tips on handling criticism and try putting them into practice when someone offers you their opinion.

Try to find the tips that work best for you and start changing the way you look at, and react to, criticism.

When criticised, we can often be too quick to react. The problem with this is that when we react in the heat of an emotion, we are more likely to do or say things that we later regret.

So, next time you are criticised, let it marinate. Take in what has been said and then sit with it for at least a day or two. This can give you the time to come down from your emotions and think about what you are actually being criticised for.

However, don’t let yourself dwell on it for too long, just let it in before resuming with your day-to-day life. Then after a few days have passed, decide whether you still feel strongly enough to give a reaction. More often than not, you will have forgotten about the whole affair or might find that it is no longer of any importance to you.

Tip #2. Listen To Your Critic

Sometimes, once we have calmed our initial emotions at being criticised, we realize that the reasons for our critic’s comments were actually well founded.

When this happens, instead of recoiling at the horror of having made a mistake, take the time and care to try and really understand what your critic is trying to teach you. Where did you go wrong? How can you do better next time? Of course, sometimes your inner voice may be whispering, even more, doubts and fears, in that case here are 5 Tips On How To Recognize And Silence Your Inner Critic. 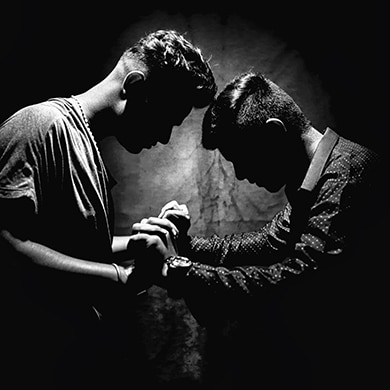 When we are being criticised by others, it can be all too easy to fall into the trap of becoming defensive.

When people pick fault in something that we feel we have worked hard on or feel strongly about, defending it and trying to bring the other person around to our way of thinking is a completely natural reaction.

However, before you allow yourself to become defensive try and remember that everybody is welcome to their different opinions and that you are not always right.

When you remember these two things, you can begin to view other’s criticism in an entirely new light and instead of fighting their viewpoint, choose to learn from it.

Tip #4. Admit When You Are Wrong

Admitting when we are wrong is one of the most life-changing things that we can ever learn to do.

When we take responsibility for the mistakes that are ours, we are taking ownership of both our achievements and failures. This not only shows that we are capable of admitting when we have made a mistake, but that we are also capable of resolving it. 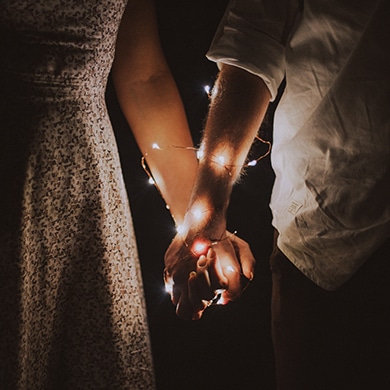 If we do not learn to see criticism as something positive, then we will always live in fear of it. It is when we fear rejection or criticism that we never try anything new; never put ourselves out there or take creative risks. And a life lived with the regret of never trying would always be far worse than a life lived with criticism.

So, don’t let criticism put you off. In fact, the more criticised that you are, the more risks you have obviously taken.

So let your critics be your encouragers. Use criticism as evidence of your achievements and courage to stretch yourself and step outside of the box. Learn from your criticism and use it to improve and become the best that you can be.

However, as important as it is to listen to criticism, sometimes it can be equally as important to ignore it, so always use your gut instinct – you should know if there is any truth in what your critics have to say. Having said this, if you do not respect the person doing the criticising or you feel that what they are saying has no relevance to you, politely disregard it.

Have the maturity and strength to recognize the difference between unnecessary criticism and when it is your own pride that is standing in the way. Do this, and you can be well on your way to becoming a stronger and much happier person.

Start Clearing Negativity From Your Life…

It can be hard to deal with criticism at times, especially if you tend to see the negatives in things, instead of the positives. As well as trying out our tips on handling criticism, take a look at this wonderful book on Clearing Negativity From Your Life.

If you can change the way you feel and think with regards to certain situations that may cause you upset (such as being criticized), it can really help you handle it in a more positive way. Plus, it also can help you to feel happier and clear any negative limiting beliefs you might have.