What Is NLP? 5 NLP Techniques That Will Transform Your Life

What Is NLP? 5 NLP Techniques That Will Transform Your Life 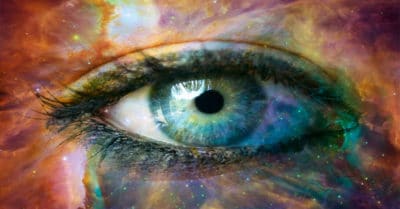 NLP (Neuro-Linguistic Programming) is like the “Los User Manual for the Brain.” Starting in the 1970s, LP researchers began studying the effects of our thoughts on our mind.

The NLP techniques that were discovered can be powerfully effective in changing how you experience the world. Since our thoughts and feelings shape our reality, this means that these NLP techniques can actually transform your entire life.

Here are five of the most impactful NLP techniques when it comes to changing your behavior and helping you manifest a better future.

Top 5 NLP Techniques That Will Transform Your Life

Have you ever been in a situation that gave you a bad feeling? Maybe you have experienced something that gets you down every time you experience it. Or perhaps you get nervous in certain work situations where you have to speak publicly. Maybe you get shy when you want to approach that “special someone” you’ve had your eye on. While these feelings of sadness, nervousness or shyness seem to be automatic or unstoppable, NLP techniques of dissociation can help immensely. 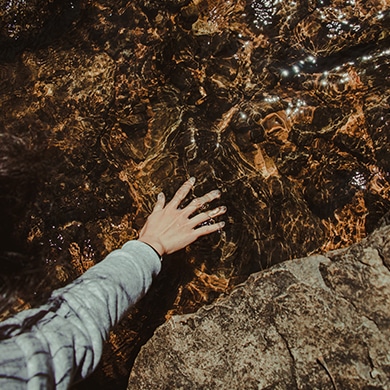 Try this technique when you feel that a situation is negative or helpless. Reframing will take any negative situation and empower you by changing the meaning of the experience into something positive.

For example, let’s say that your relationship ends. That may seem awful on the surface, but let’s reframe it. What are the possible benefits of being single? For example, you’re now open to other potential relationships. You also have the freedom to do what you want, when you want. And you’ve learned valuable lessons from this relationship that will allow you to have even better relationships in the future.

These are all examples of reframing a situation. By reframing the meaning of the breakup, you give yourself a different experience of it.

In expected situations, it’s natural to panic or focus on fear, but this just leads to more problems. In contrast, shifting your focus in the way just described helps you to clear your head and make responsible, even-handed decisions.

Anchoring originates with Russian scientist Ivan Pavlov who experimented with dogs by ringing a bell repeatedly while the dogs were eating. After repeated rings of the bell, he found he could get the dogs to salivate by ringing the bell anytime, even if there was no food present.

This created a neurological association between the bell and the behavior of salivating called a conditioned response.

You can use these types of stimulus-response “anchors” yourself!

Anchoring yourself helps you to associate any desired positive emotional response with a particular phrase or sensation. When you choose a positive emotion or thought and deliberately connect it to a simple gesture, you can trigger this anchor any time you’re feeling low, and your feelings will immediately change. 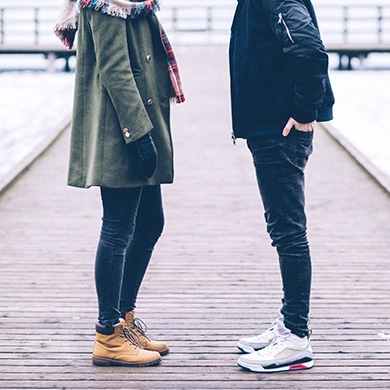 This is an easy set of NLP techniques, but they have the power to help you get along with virtually anyone. There are lots of ways to build rapport with another person. One of the quickest and effective ways comes from NLP. This technique involves subtly mirroring another person’s body language, tone of voice, and words.

People like people who are like themselves. By subtly mirroring the other person, the brain fires off “mirror neurons,” pleasure sensors in the brain, which make people feel a sense of liking for anyone mirroring them.

The technique is simple: Stand or sit the way the other person is sitting. Tilt your head the same way. Smile when they smile. Mirror their facial expression. Cross your legs when they cross theirs. Mirror their voice, etc.

The key to creating an unconscious rapport is subtlety.  If you are too overt, the other person may notice consciously, which would most likely break rapport. So keep your mirroring natural and calm.

One of the mentors in the field was a man named, Milton H. Erickson. Erickson was a psychiatrist who also studied the subconscious mind through hypnotherapy (the real, scientific stuff… not the silly entertainment hypnosis you see in stage shows).

Erickson was so adept at hypnosis, he developed a way to speak to the subconscious minds of other people without needing hypnosis. He could literally hypnotize people anytime, anywhere in everyday conversations. This Ericksonian method of hypnosis became known as “Conversational Hypnosis.”

This is a very powerful tool that can be used to not only influence and persuade others but also to help other people overcome fears, limiting beliefs, conflict and more without their conscious awareness. This is especially useful when getting across to people who might otherwise be resistant if they know (think teenage children who don’t want to listen). 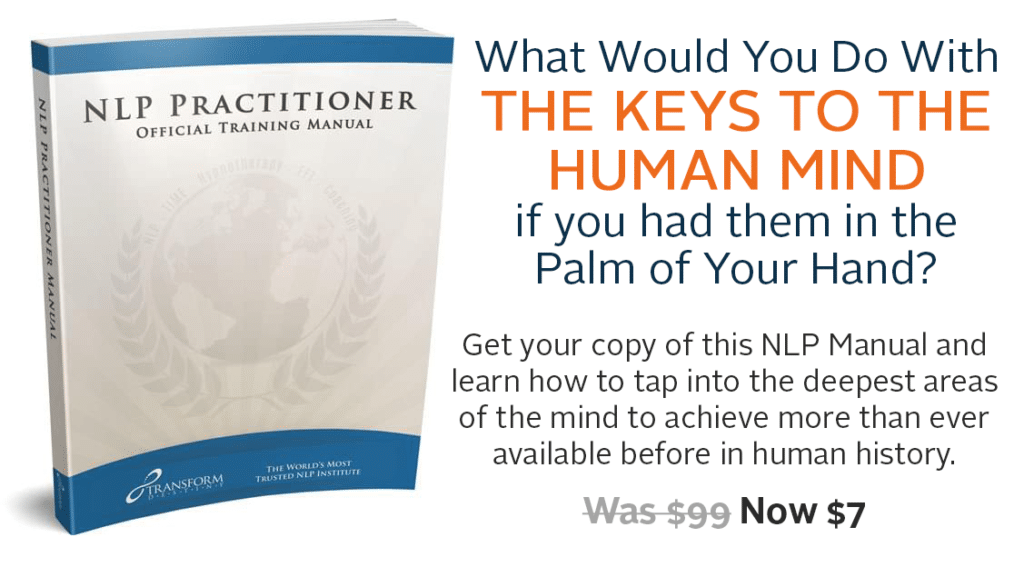