3 Steps To Truly Make The Law of Attraction Work 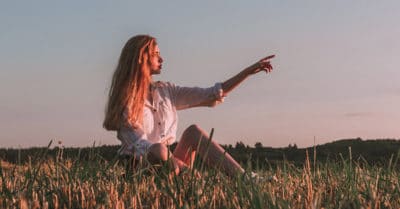 Want to know 3 key steps to make The Law Of Attraction positively work in your life? Feeling you are ‘failing' at manifestation? Rid yourself of that negative energy!

Keep reading to discover the 3 steps to truly make the Law Of Attraction work!

An Intention is your deepest desire, what you want right now for yourself. You have declared it and visualized it. You have asked, believed, and opened yourself to receive, but that intention still has not been manifested.

Consciously you have stated your intention, and this is good but this is just a very small part.

If you are clear in your subconscious mind you will be fine, that intention will begin to manifest. However, if you have limiting beliefs to your intention, they will either stop the progress of your intention shortly after it begins to manifest, or it will never come to fruition at all (this is where most fail with the Law of Attraction.)

This is why when some people win the lottery and win millions of dollars they don't have the money very long. Unconsciously they weren't ready for it. They end up losing all of the money and sometimes even end up going deeper into debt.

Their unconscious mind is trying to protect them.

If their unconscious mind believes money is bad then when money comes along, their subconscious doesn't want bad things to happen to them and will want to get rid of the money. So your unconscious mind creates this counter-intention.

Your unconscious will win even if you consciously know something is better for you. You have to rewire the old belief system that is preventing your development.

So how do you win against limiting beliefs and counter intentions?

The simple answer is that you clear them.

To help you start using The Law Of Attraction, we have created a free toolkit, which is available to download here.

The clearer you are the faster you will manifest. What does it mean to be clear? It means your counter intentions are removed and your limiting beliefs are no longer running your subconscious behaviors.

On New Years Day people around the world set goals, they set positive intentions for the year. The next few days those intentions are not being fulfilled…

Because there are counter-intentions beneath the surface.

“I want to attract money and I have debts everywhere and it leaves no room for me to go back to school, or buy my dream house, or go on exotic vacations every year. I have stated my intention and nothing is manifesting itself to my life. Well, somewhere down deep I have a counter-intention. Somewhere my unconscious mind believes the exact opposite. I may believe that if I have a lot of money it will make me a bad person, or maybe that there really isn't enough money out there for me to have, or if I make a lot of money taxes will come along and take it anyways, or maybe I’m thinking money is too hard to make”. 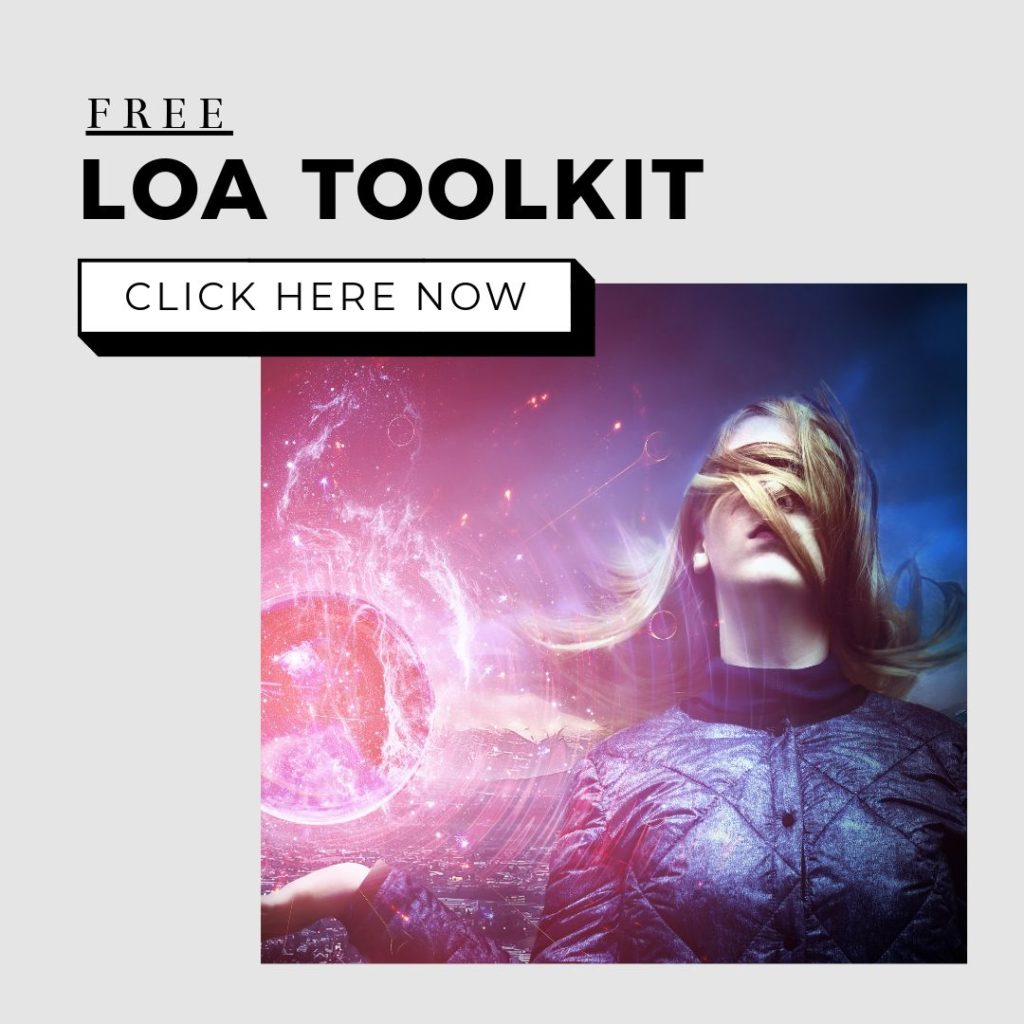 Whatever the counter-intention might be, it is up to you to find it and root it out. If you leave it there my greatest intention will either not be realized, or you may have money for a little while and then lose it very quickly, as your subconscious tries to protect you from the “evils of money.”

Clearing is the middle process of having your intentions manifested.

So, how to clear… There are many ways to clear but it doesn’t have to complicated. There are many programs out there that have clearing techniques in them.

Here are 5 simple ways to get clear of your counter intentions and move into positive manifesting.

1. Playfully declare what you would like to experience, or what you want to have, do, or be.

If you could have anything what would it be? Too many people state what they are desperate for, by stating intentions that have that desperation attached, you also attach a negative counter intention to it. Remove the counter-intention by playfully saying to yourself, “Wouldn't it be cool if…”

Question why you believe them and change them into a positive! Think hard as to why or how it may be serving you and those beliefs that aren’t, get rid of them but replacing with a new more empowering ones.

3. Visualize the end result as if it has already passed.

See yourself already doing well, already in that relationship, already healthy etc.! This is called “future pacing” and it’s really effective because it allows you and your brain to think, see and feel the positive future before it’s technically here. This is powerful to help rewire the old thoughts and patterns.

4. Take inspired action on the divine inspirations that show up.

If you don’t take action when you receive positive inspirations along the way, it’s telling the divine that you’re not willing to take the steps necessary to manifest your request.

3. INSPIRED ACTION: Taking Inspired Action Is The Only Way To Bring Forth Miracles In Your Life

Inspired Action is essential to the Law of Attraction. The word attraction itself ends in “action”.  Too many people don't take any action. They feel inspired, but do not act on their positive, divine inspirations. Then, they wait for things to happen to them, and that's exactly what ends up happening. They end up in an indefinite space of waiting and stalling. And often paralyzed by FEAR.

When you take action the universe joins in with you to co-create the intentions you want. This is when you get results and when manifesting compounds greatly.

As you feel that inspired action it's important to write it down and immediately act on it. When you act immediately on the inspiration given to you, you show the universe that you value what you are given and in return, you are given more. You also ride the energy of the excitement of the idea and are able to put your intention into realization much more quickly.

So what inspiration will you act on today?